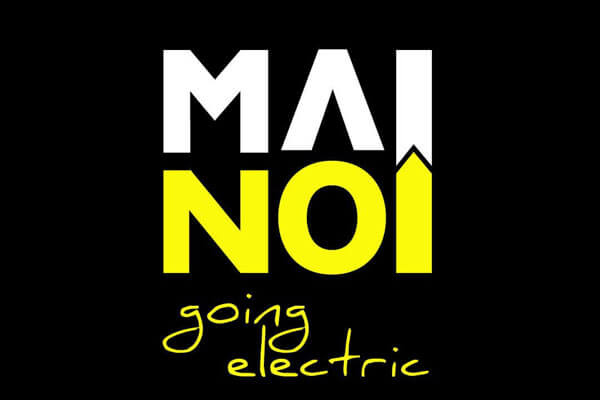 The ECO Program of Electric Castle is designed and implemented by MAINOI Association since 2014. In 2015, our sustainability program won the runner-up position in the EE Music Star Festival in Europe category at the EE Music Awards in Barcelona. In 2016, we’ve been shortlisted for the Green Operations Award among the greenest festivals in Europe, the Oscars of the eco programs in the music industry.

Check out our Report for the ECO @Electric Castle Festival 2017  sustainability programme.

In brief, the results of the 2016 ECO Challenge include:

– 30 eco-ambassadors which pedalled 16754 km, in total, to reach the Banffy Castle, in Transylvania, by bicycle. International Eco Ambassadors from Netherlands, London, Copenhagen, Vienna and cyclists from all over Romania joined the initiative, supporting their own causes through this trip.

– 2258 festival participants came onboard in the ECO Challenge contest and learned about how they to reduce daily carbon footprint by performing at least three actions from the ECO Challenge’s categories of actions (transportation, water, energy, social, waste).

– 2141 persons pedalled on the bikes installation, powered by MemoPlus, generating 15,7 kw.  The produced energy supplied 75% of the electricity needed for the functioning of the ECO Point in the festival and was used for charging 325 mobile phones.

– 91% (50 tons) of the waste generated at the festival was selectively collected, out of which 38 tons were recovered in view of being recycled

– 60 hours of documentaries, video-reportage, animations,short and long movies on ecological themes were played at the ECO Cinema in the camping site.

In 2014, we designed EC0 – Electric Castle Zero Carbon Footprint – project which is the festival’s long term commitment to environmental protection. We aimed to green the most influential electronic music festival in Romania and we promote a conscious way of living to the 97 000 festival’s young attendants. In 2014 we ran the pilot-program named Stronger.Bigger.Better.Greener, whose positive outcomes led to the 2015’s program “We are the people who green the world”, which is our next step towards raising awareness about the importance of fighting climate change through music and sustainable events organising.

The key highlights of the Eco-awareness & CO2 Footprint Reduction Program at EC 2015:

ELECTRIC CASTLE is the most important music festival in Romania and the first Romanian festival that took electronic dance music and live concert sounds to a castle’s domain. On its first two editions, the festival was shortlisted for the Best Medium Sized Festival category at Festival Awards. Held on the domain of the Bánffy Castle, Bonțida, the festival wants to be more than a concert extension and tries to offer a full experience to the participants by creating a mix between the unique location, filled with beauty and history, all day round urban activities (like extreme sports, audio-video production workshops) and a large variety of electronic music. By running fun, green activities and making it easier for festival goers to make greener choices we want everyone to have a sustainable experience at the festival.