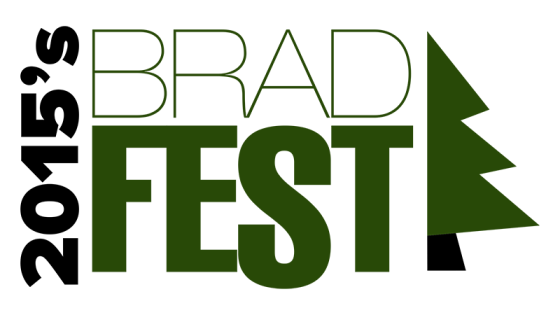 On Friday the 3rd, Artidava Cultural Centre hosted the first fundraising and promotion event for Bradfest 2015. The happening was supported by the Bradfest Association, in partnership with Macaia Association, I.Q. Suport Association and Natural Born Digital.

Bradfest is a unique concept of eco civil responsibility that raises awareness and involves volunteers in an afforestation program.

The goal of the association is to raise the necessary funds to plant 10.000 fir trees. During the festival, April 24th-26th, we will celebrate the effort and success of the planting with concerts to be held at the end of each day, next to the newly planted area. The targeted area for 2015 is situated near Richita Cabin, Satic Village, in the middle of 1700 ha that have been illegally deforested. The project is supported by the Conservation Carpathia Foundation, which disposes of the camping land and a 2ha-forestry surface where the reforestation will happen. Within the Life Nature project, the Conservation Carpathia Foundation purchased and have been organising the ecological reconstruction of over 240ha of unwooded forest, in the next three years. The entry fee for the first promotion event was 5 trees (25 RON). All the attendees participated in a raffle that was supported by Kitty Studio, Ovidiu Sbancu and Iao jewelry.

We are excited to announce we reached the necessary procurement funds for 3.000 fir trees seedling, out of which 500 were collected during the event.

If you want to be a supporter, join the next fundraising event, today, April 15th, at 8 pm, at Artidava, 38 Henri Coanda Street.